This is the blog for this Indiegogo campaign, a cycling trip from Costa Rica to Dallas. 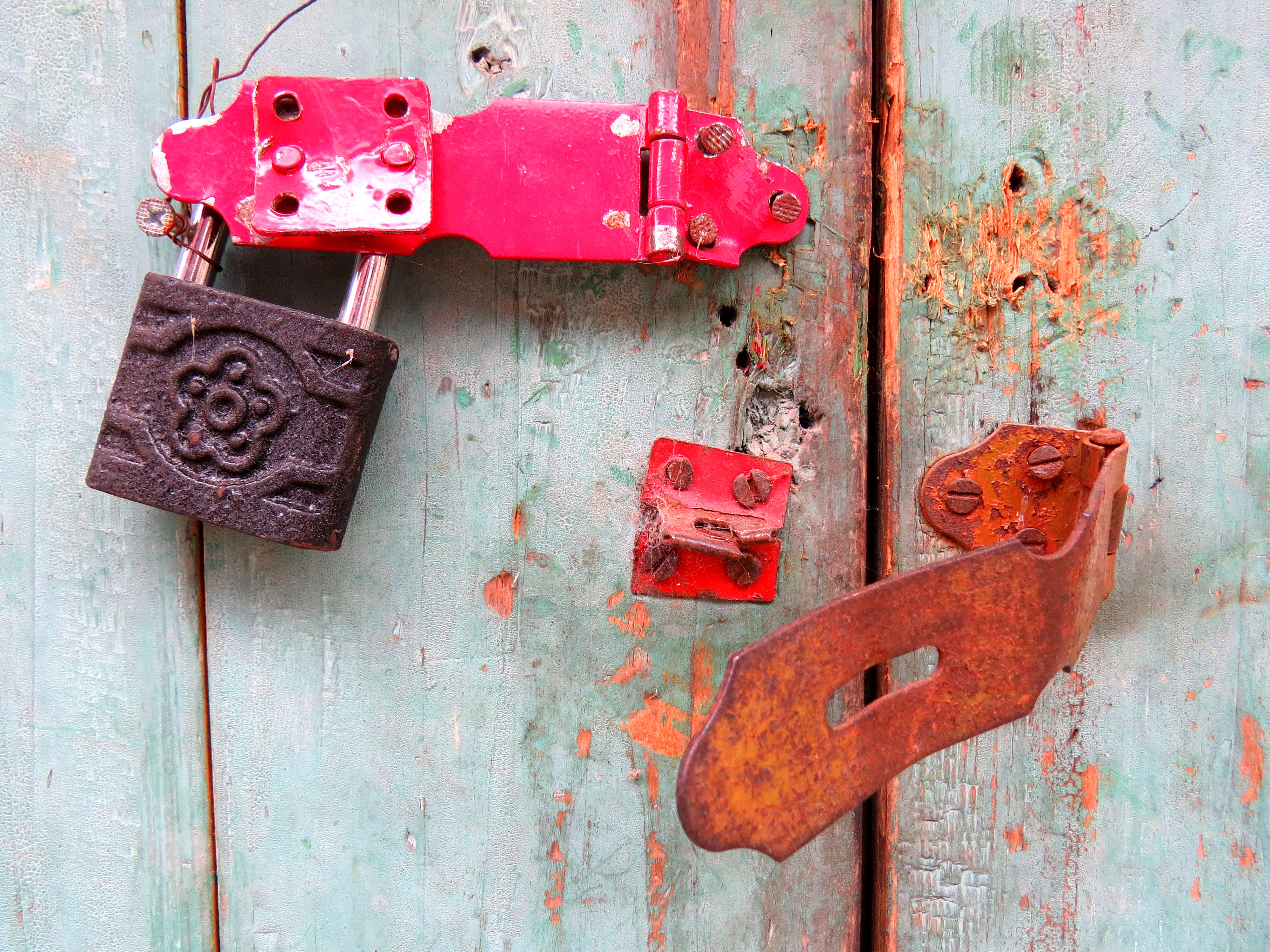 Some of the police I taught: At their Dacha for a BBQ. Lots of Vodka and guns!

With Artash, my great, friendly driver. You cannot believe how tough a Lada is, or what terrain these seemingly small cars can go over.

The (unexploded?!) shells below my classroom in the police station.

Shoveling manure to make manure bricks for the stoves in preparation for the harsh winters of the Javakheti Plateau.

You never know where you might end up when traveling

A big bike in lovely Tbilisi

This is not photoshopped, there may be some lens distortion on the hind legs, but the sheep dogs of the Greater Caucasus are HUGE, apparently because wolves were a real threat here.

Sledding with some local kids in Southern Georgia – the hill is steeper than it looks!

Mestia: Hiking to a Glacier

I am not a hunter, but I found myself on a horse with a shotgun in no time in Southern Georgia hunting something that I think were grouse or quail

Eating the Zapiekanka on this day bike trip. I couldn’t get Google Maps to show exactly what we did, but it is on a very interesting long thin peninsula in the Baltic Sea in North Poland. I show the whole bay, because it stretches from the bit of Russia on the Baltic all the way towards Germany. We took a ferry from Gdynia to the tip of the peninsula to a little town called “Hel” (pronounced Hell: No joke, the bus that goes there is number 666 – nice to see a town with a sense of humor!). We then rode down the peninsula, very flat, and hit the mainland, where there were no roads in some areas and really big sand dunes, made for some tough going, back to Reda. 80 k all told, but on old bikes, and with museum and lunch stops along the way, made for a full, nice day.

Biking through Hel in the Baltic Sea

An old warship, one of a number of interesting ships on the huge Gdynia pier.

I spent most of the year teaching in a Middle school. I loved this class!

Cycling around beautiful Yangshuo in South China on the local rental bikes. Mine was also pink .A lot of fun.

Like I said above – You never know what you might end up doing when traveling. Here, on the judge’s panel at a fruit carving competition.

Teaching in lovely Yangshuo, Guangxi Province, for the summer.

Adding some geography into the lesson – I really enjoyed that. Notice the projection they use in China – China is more or less central, just like in the United States the US and Europe are more central.

In the beautiful Huangshan (Yellow Mountains) of China.

The “Nest” – site of the Beijing Olympics. Enjoyed the Chinese New Year staying in a “hutong” (little alleyway neighborhoods typical of Beijing). The hutong are really nice, great for meandering walks on cold winter nights.

Hangzhou, walking in the big wooded hills/parks in the center of town.

You never know 3: I was on a Chinese (Zhejiang Province) cooking show, and then later, on this variety show presenting the dish I learned to make. An interesting experience all round, both to work with a real Chinese Chef a little, and to see how a TV show is made behind the scenes. The guy on stage was a dead ringer for PSY, and the dancers and him did a perfect version of Gangnam Style.

At “Chinawood” – apparently the largest Recording Studio complex in the world. This street decoration was really amazing.

A little archery in “Chinawood”

By my school – my favorite “meat on a stick” guy – snacks on the way home.

Zhejiang Province is known for its lovely canal towns.

In the Philippines learning to kitesurf.

And back across the Pacific to the Americas

I work for a group that brings in volunteers to work either on the Caribbean side with turtles and jaguars, or the Pacific side in a disadvantaged school in a fishing village on a peninsula (we go there by a short boat ride, the isthmus is mangrove swamp so the village functions like an island). We organize the program, and the volunteers have a chance to learn about Costa Rica, teach English, we built a paved play area for the school, things like that.

Low tide in the fishing village.

We made this for the kids, and I am finally gettting some stripes painted on.

One of the perks of working on the coast. I am only just learning to surf.

We helped the village organize a bodyboarding championship to raise some money and their visibility in the local area. It was a big success. Here, the winner after his last run being carried out of the water.

The little ones use whatever they can find to join in.

At the kite festival there was also a 10k beach run. I entered, but the local triathlon club showed up – so I did not win!

The Indiegogo campaign is here if you want to help. Thanks! 🙂 Clint